The MAAC Dive club participates in several styles of diving. Our members include technical divers with twin tanks and rebreathes and cave and cavern divers. The majority of the MAAC divers are Open Water divers who regularly dive to catch crayfish, prawns and crabs.

The MAAC dive club meets on the third Tuesday of every month at 7.00pm. We have guest speakers who share their recent diving experience or some other aquatic expertise.

Only MAAC members can join the Dive Club – for more information contact the office on 9447 1733 or email arty@maac.com.au

The Dive club meets on a regular basis for competition and social diving. The MAAC has a range of facilities including a compressor room with tank refill. A Club dive competition is held on a monthly basis to coincide with the monthly angling competition and often yields some great results, especially in crayfish season. Divers can weigh in crays and a selection of fish which are presented at the BBQ on the Saturday evening in the boat shed. This is a great place to meet and talk to other club members.

A dive is organised on the third Sunday of each month, depending on numbers, diving from either club or charter boats on local reefs or Rottnest.

Safe diving is encouraged at all times. An annual dive skills review course is organised by the Club and all members are encouraged to participate. We partner new divers with a more experienced buddy.

The 400 metre trail takes scuba divers and snorkellers on an interactive journey through the clear waters of the marine park, which are often inhabited by a colourful array of fish and marine species.

Suitable for all levels, the trail varies in depth between two to six metres, with 20 underwater plinths installed to guide divers and snorkellers, printed with fun activities, facts and directions. The plaques were illustrated by Kellee Merritt and feature a range of sea creatures likely to be encountered in the marine park.

Accompanying the trail is a mural painted on the outside of the Marmion Angling and Aquatic Club (MAAC) by local artist Brenton See, featuring land-based information and safety signage.

The MAAC Dive and Snorkel Trail is a collaboration between the Department of Biodiversity, Conservation and Attractions and the Marmion Angling and Aquatic Club.

“The lagoons and reefs in the park are a diver’s paradise, filled with the most spectacular array of fish species such as western blue devils, banded sweep and crested morwong.

“The new MAAC Dive and Snorkel Trail is sure to be a drawcard for underwater enthusiasts, both local and national, as they learn more about the spectacular marine life of Western Australia.” 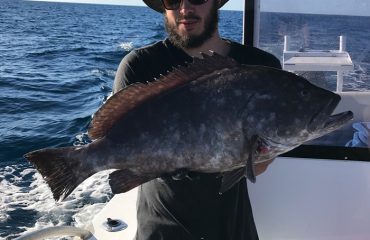 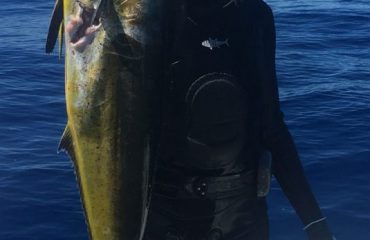 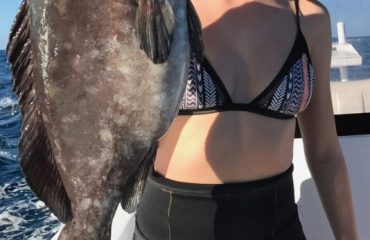 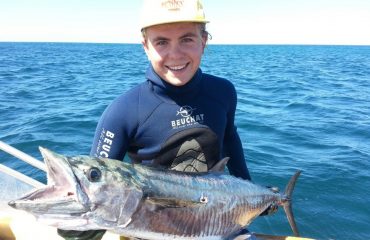 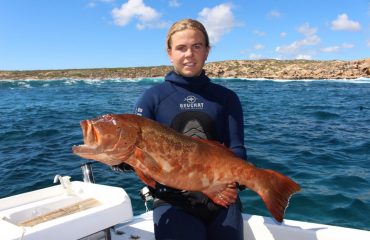 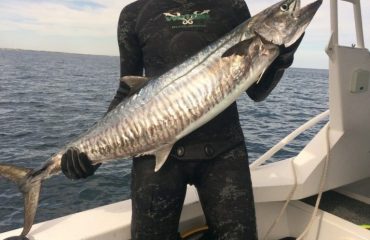 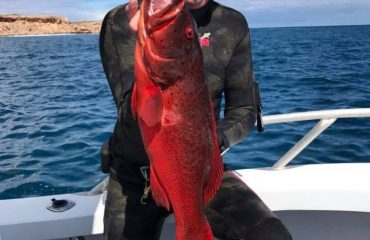 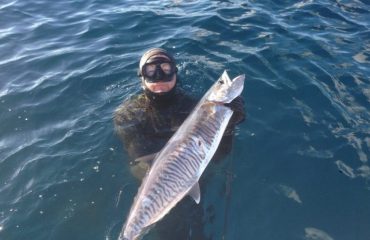 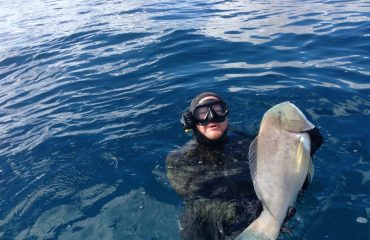 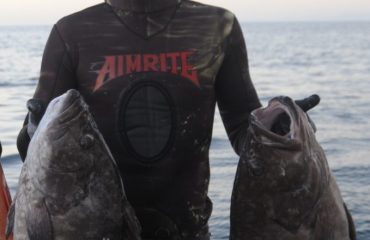 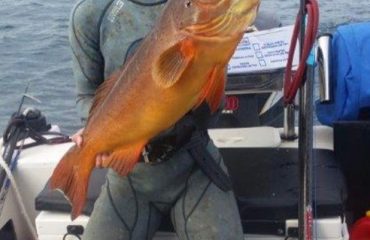 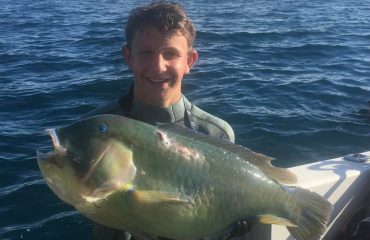 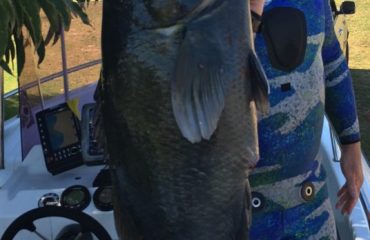 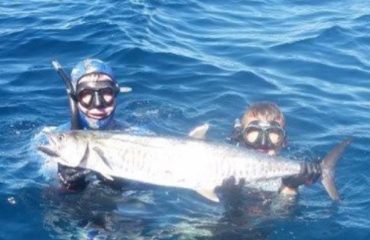 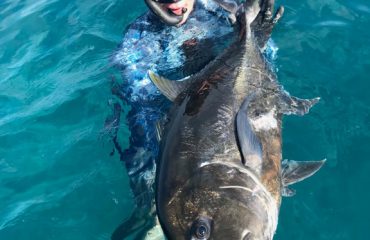 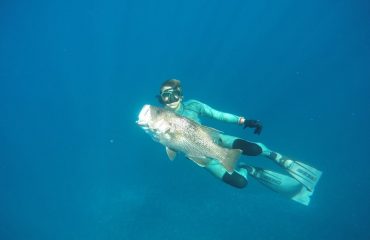 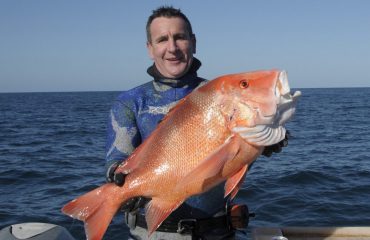 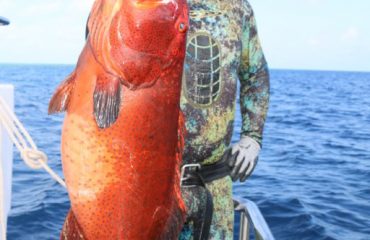 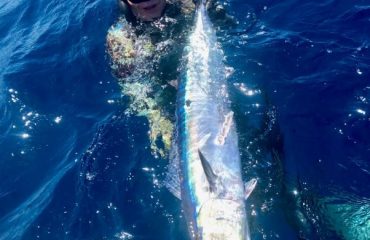 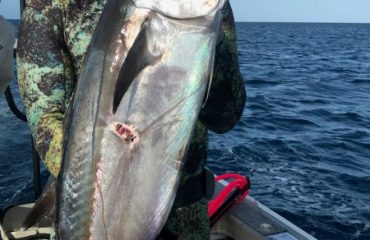 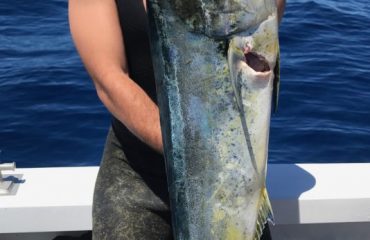 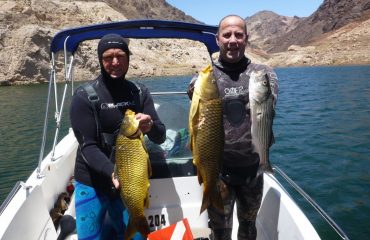 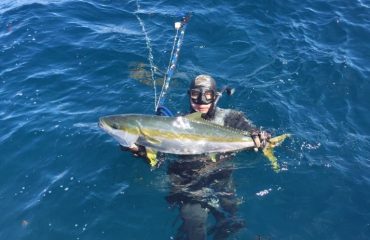 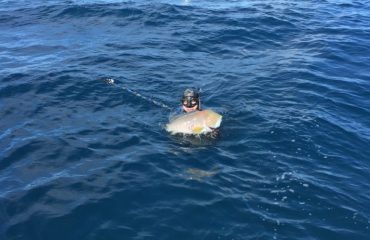